On the morning of March 12, Suqian Easy Decorate Carpet · The first “Dingzu Cup” Youth Football Invitational Tournament 2016 was grandly opened at the Sankeshu Branch of City Primary School. A number of campus football teams from Xuzhou, Huai'an, Yancheng and other cities were invited to participate. Liu Xue, director of the Political, Legal and Social Management Office of Guokai District, Han Liqun, director of the Sports and Health Education Division of the Municipal Education Bureau, Zhang Yawei, director of the Competition and Training Division of the Municipal Sports Bureau, and Pei Yongxiang, manager of Suqian Easy Decorate Carpet Co., Ltd., attended the opening ceremony. 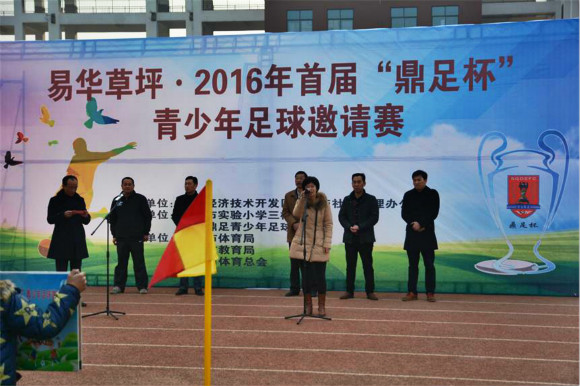 At the ceremony, Liu Xue, the director of the district's Political, Legal and Social Management Office, first gave an opening speech. He introduced to the participants the capital investment of hardware and software in Suqian Economic Development Zone and the vigorous development of campus football. The development of the sports industry in Guokai District will rely closely on the Dingzu Football Club of Sankeshu Branch of City Primary School, go out, please come in, and promote the continuous development of campus football through exchanges with strong teams from neighboring brother schools. Subsequently, the representatives of the athletes and the referees took oaths. Han Liqun, director of the Physical Education and Health Education Division of the Municipal Education Bureau, announced the opening of the competition, and Zhang Yawei, director of the Competition Training Division of the Municipal Sports Bureau, kicked off the game. 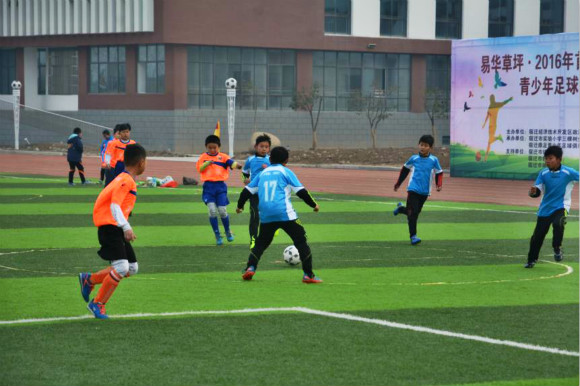 With the whistle of the game, the first game of Yancheng Jiefang Road Primary School and Huai'an Industrial Park Experimental Primary School officially kicked off. In the game, the young and handsome athletes cooperated closely, with an offensive and defensive order, and one vigorous figure shuttled from time to time on the court, winning praise from the audience from time to time.

It is reported that this competition is sponsored by the Office of Political, Legal and Social Management of the district, co-organized by the Municipal Education Bureau and the Municipal Sports Bureau, hosted by the Sankeshu Branch of the City Primary School and the Dingzu Football Club. The primary school male and female A groups 0405 are set. Group 0607 of the Women's Group B is divided into two periods. 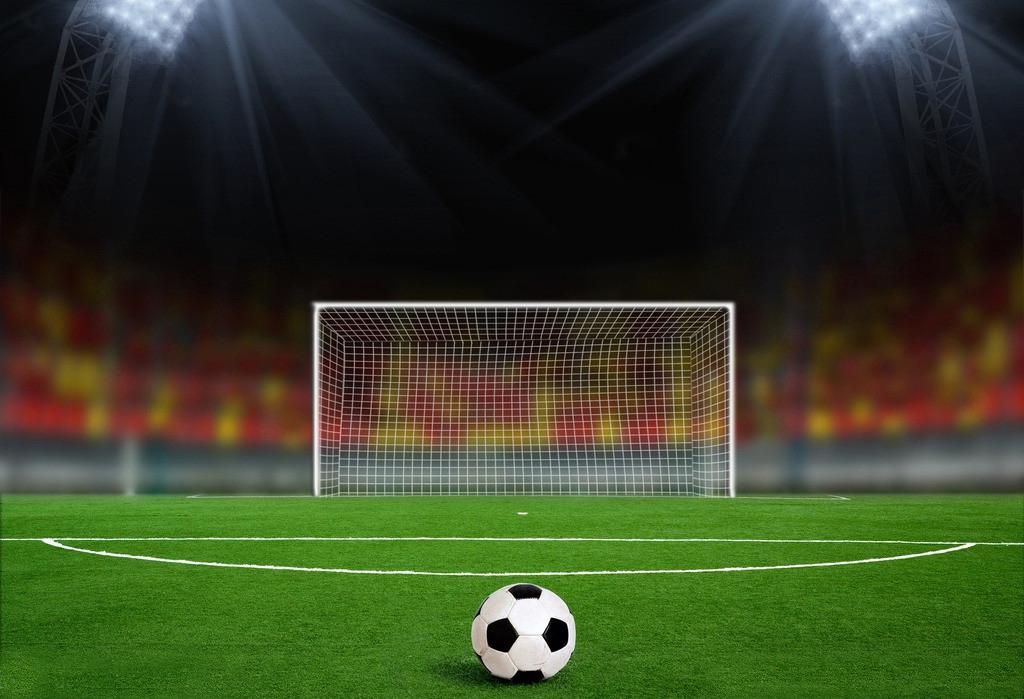 The invitation tournament was held to further promote the exchange and integration of the club and the characteristic football schools around the province and city, provide opportunities for young athletes to compete and learn skills in the same field, and build a bridge for football fans to communicate with each other. Through exchanges and learning, it will also further promote the development of youth football in Sankeshu Branch of City Primary School, and promote the construction of a special brand for sports undertakings in the district.